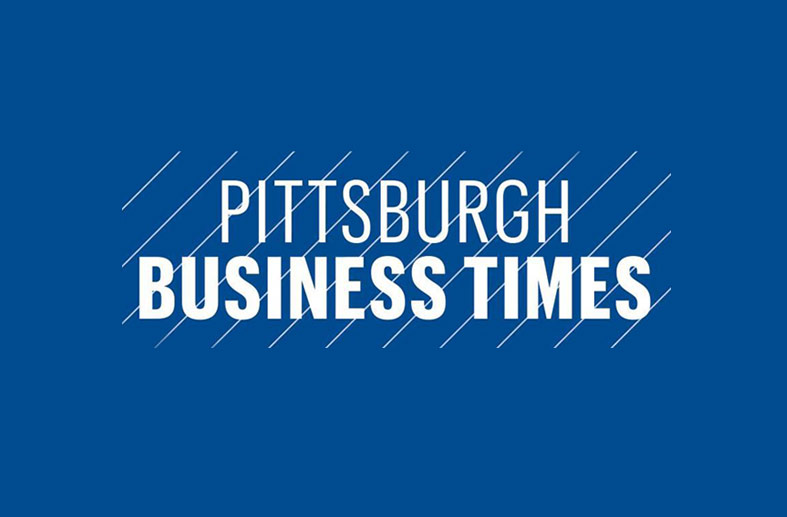 Plextronics Inc. CEO Andrew Hannah has embarked on a new direction with his startup, Othot LLC. Green Tree-based Othot is a cloud-based predictive analytics company. Initially targeting higher education, its first product predicts the likelihood that a prospect will turn into a customer. Othot landed a strategic investment from Silicon Valley-based Opus Global on Jan. 6, and plans to triple its staff to 15 by the end of the year. Here’s what Hannah had to say about his new company:

Othot is in another sector than Plextronics. What else is different?

Othot is being built in a totally different way. With a materials science company, you have to work hard on the development of materials that might be exotic or difficult to make and a lot of discovery has to take place before you sell to customers. With Othot, we’re developing a company where we can sell services very quickly. And that’s something I really like. You may not have all the bells and whistles you eventually want to have, but you can sell them. Everyone talks about big data, but very few know how to do it. It makes for a very fun environment.

Will Othot do another funding round?

We’re looking at probably first quarter 2017, end of 2016, and that will be more for expanding sales and marketing and putting a second software platform in place. What we’ve tried to do is find investors who really understand what we’re trying to do from a product and a philosophical perspective.

How much will you need to raise?

It will depend on how this year goes. We’re not going to be the kind of company that raises $20 million from a venture capital firm. It will be strategic investors who have a deep understanding of predictive analytics and what we’re trying to do with the company.

Have you been approached by venture capitalists?

We had a cold call from one on the West Coast interested in what we were doing from a capital raise perspective. I asked why they were interested and they pointed me to a release on a company they’d recently followed in the predictive analysis space, but a different area than we’re in, that had $8 million in revenue and were sold to another company for $105 million. That’s a tremendous multiple. What that says is it’s a very hot space for acquisitions.

Down the road, are you looking to sell or go public?

It’s way too early to tell. In the long run, the company could stand alone, but it’s in a space where people like to acquire technology and management teams. We’ll have both options — if we want to grow it long-term ourselves through an offering, or it could get acquired.

We’re talking about it. We could see a relationship in the future, potentially, (where) we’d form a partnership and look for other technologies that are complimentary to what we’re doing.